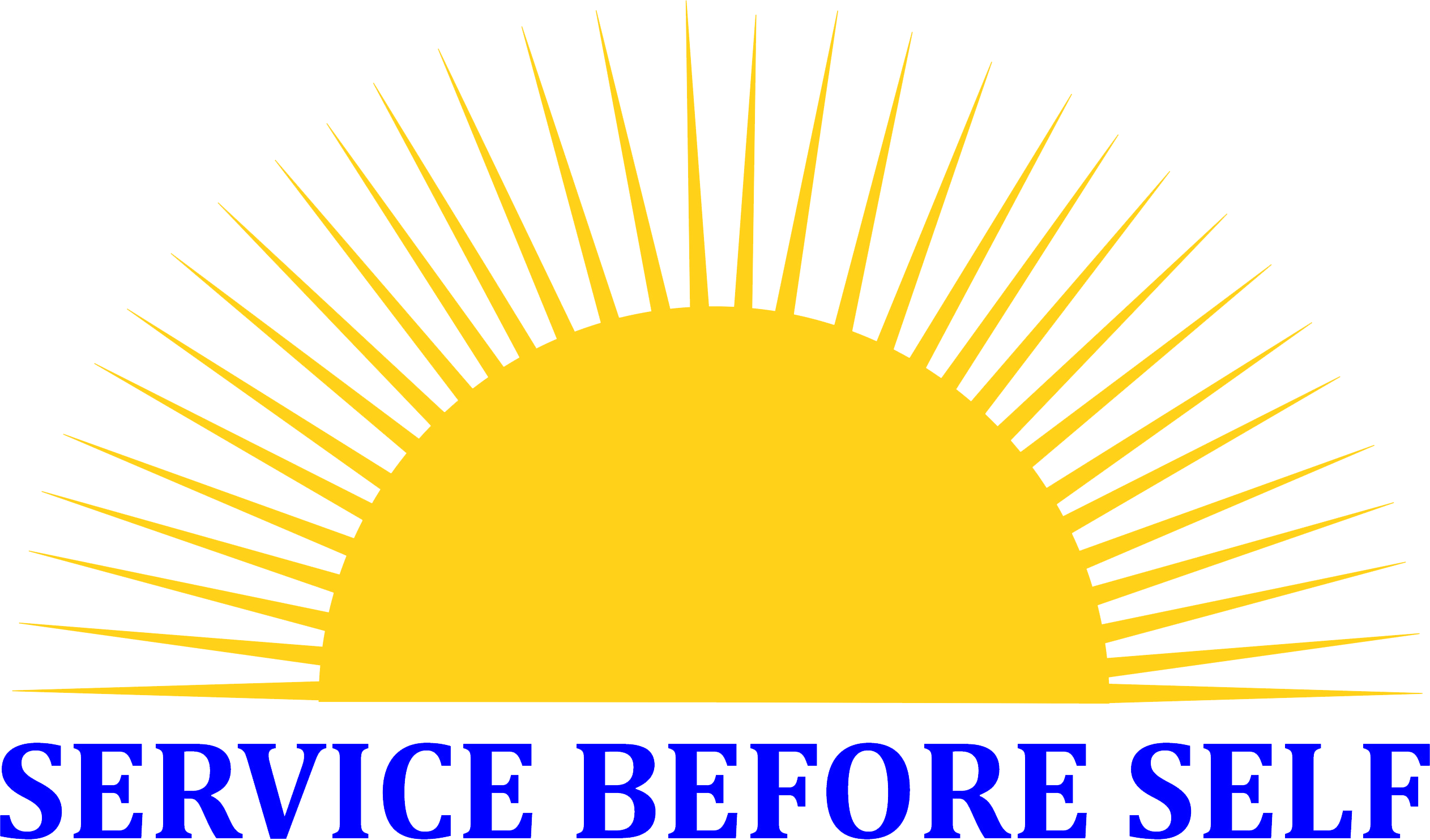 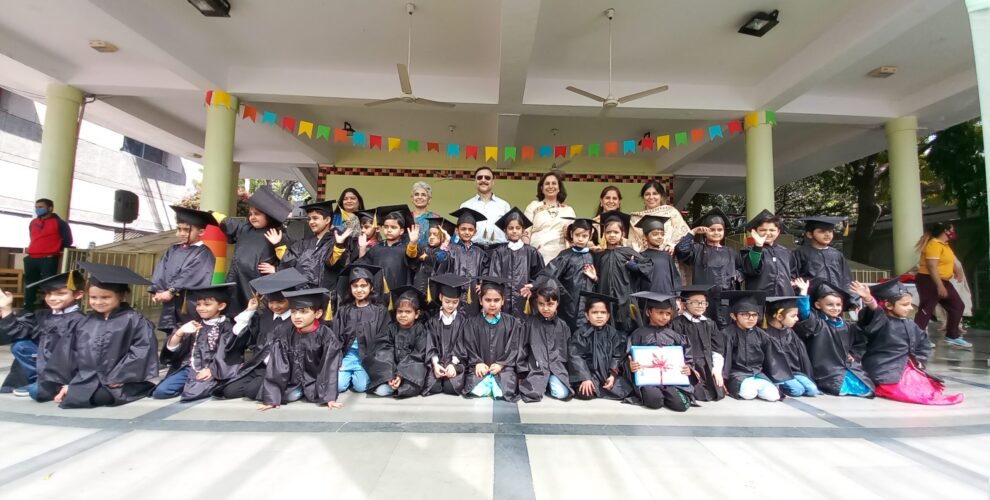 I’ll spread my wings, I’m ready to fly… I’ll do whatever it takes to touch the sky!

It is rightly said, “To make an end is to make a beginning.” To mark the culmination of the pre-school years, Kindergarten Graduation Ceremony was organised for the students of Pre-Primary on 11th March 2022, for the outgoing batch of 2021-2022. The tiny tots, their parents and teachers celebrated the progress of the young Salwanians together. The event commenced with the ‘lighting of the lamp’ by Maj. Gen. Sanjeev Shukla, VSM (Retd.), Director, Salwan Public School, Ms. Priyanka Barara, Principal, Ms. Jyotsna Grover, Vice Principal, Ms. Rashi Oberoi, Headmistress along with a parent representative and one of the grandparents who attended the programme. Maj. Gen. Sanjeev Shukla, VSM (Retd.), Director and Ms. Priyanka Barara, Principal presented the Graduation Certificates to the little learners who wore graduation robes and caps with pride. A role-play depicting the interaction between a pre-primary student and a student from Class I was presented, highlighting the apprehensions, hopes and aspirations of the students who are ready to forge ahead to the primary wing. The grand event culminated with ‘The Paani Anthem’ based on the importance of water conservation. The school ground was abuzz with giggles and smiles as parents and children clicked photographs at the ‘The Photo Booths’, specially created for capturing unforgettable moments of glory. 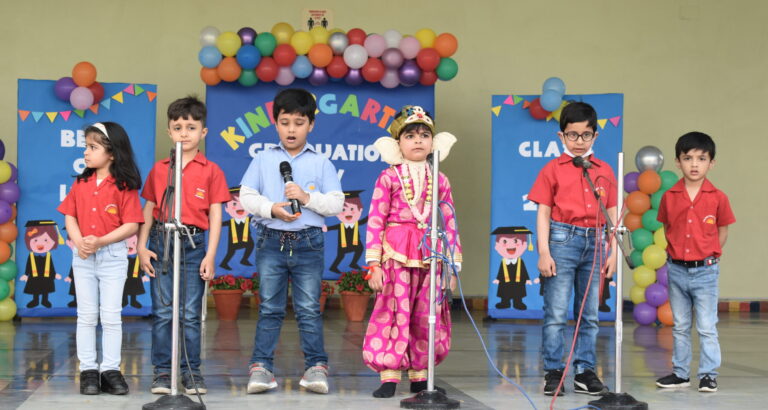 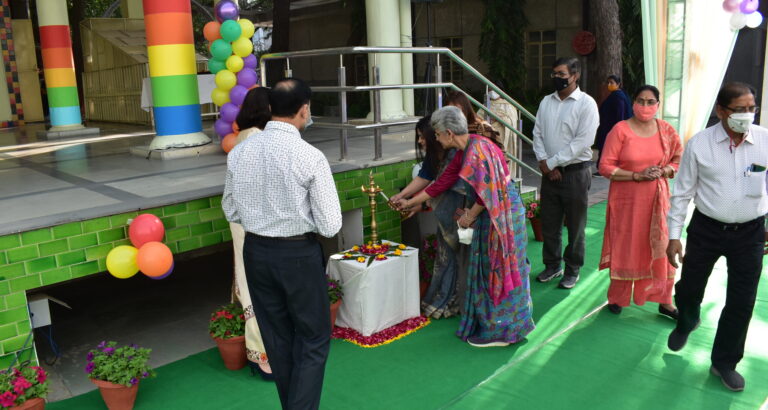 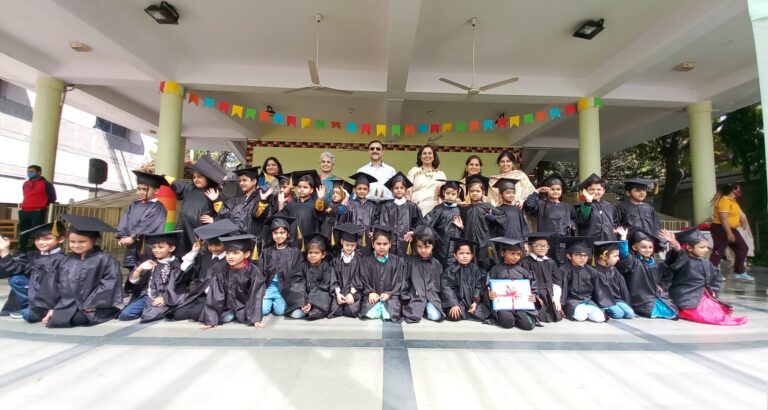 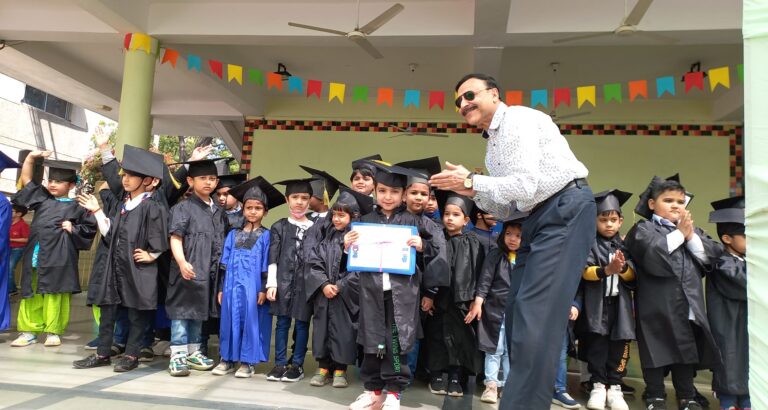 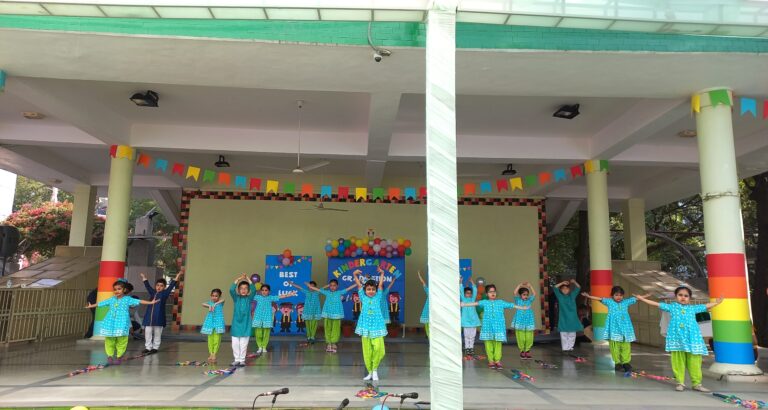 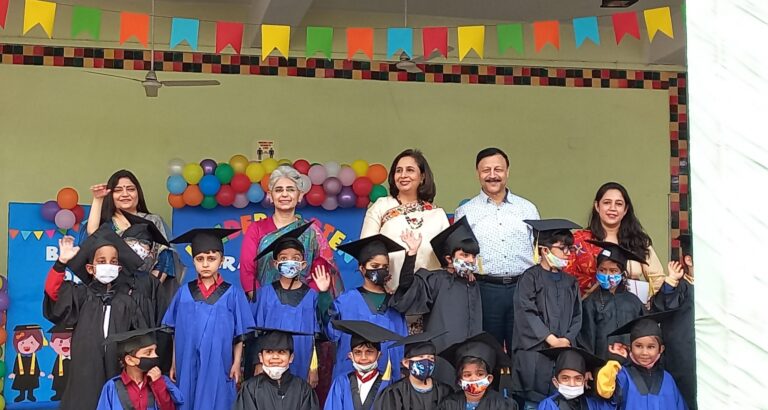 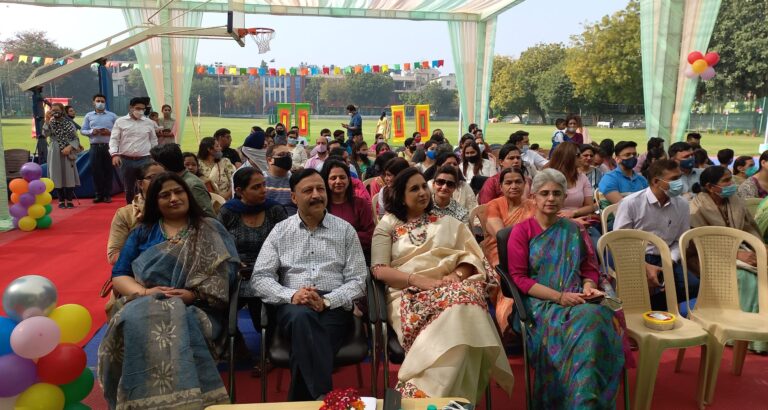 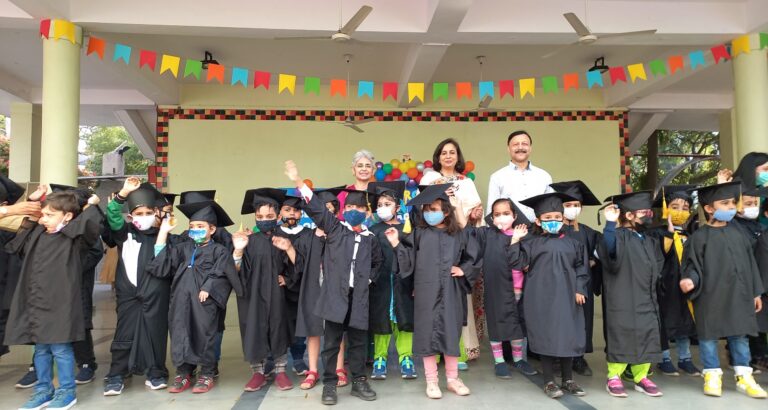 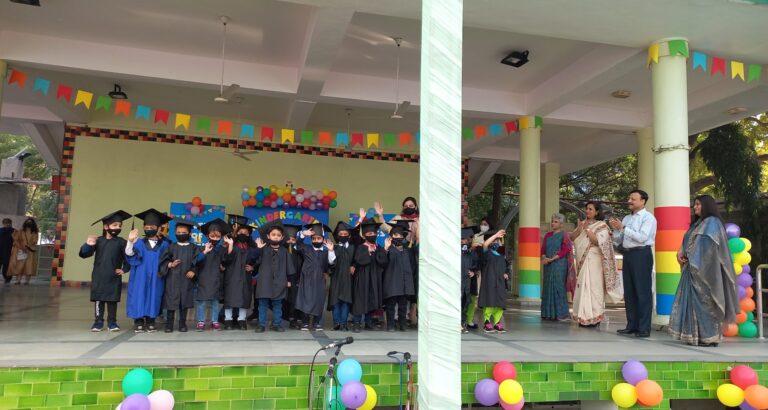 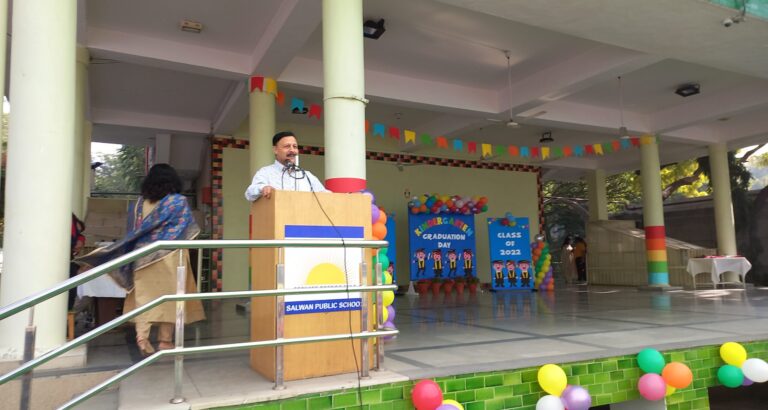 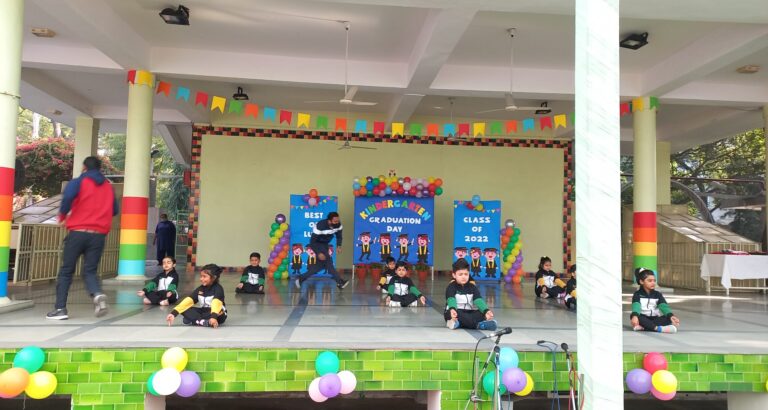 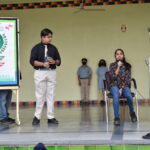 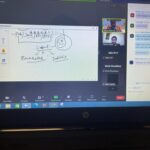 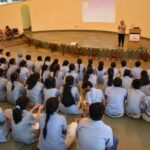 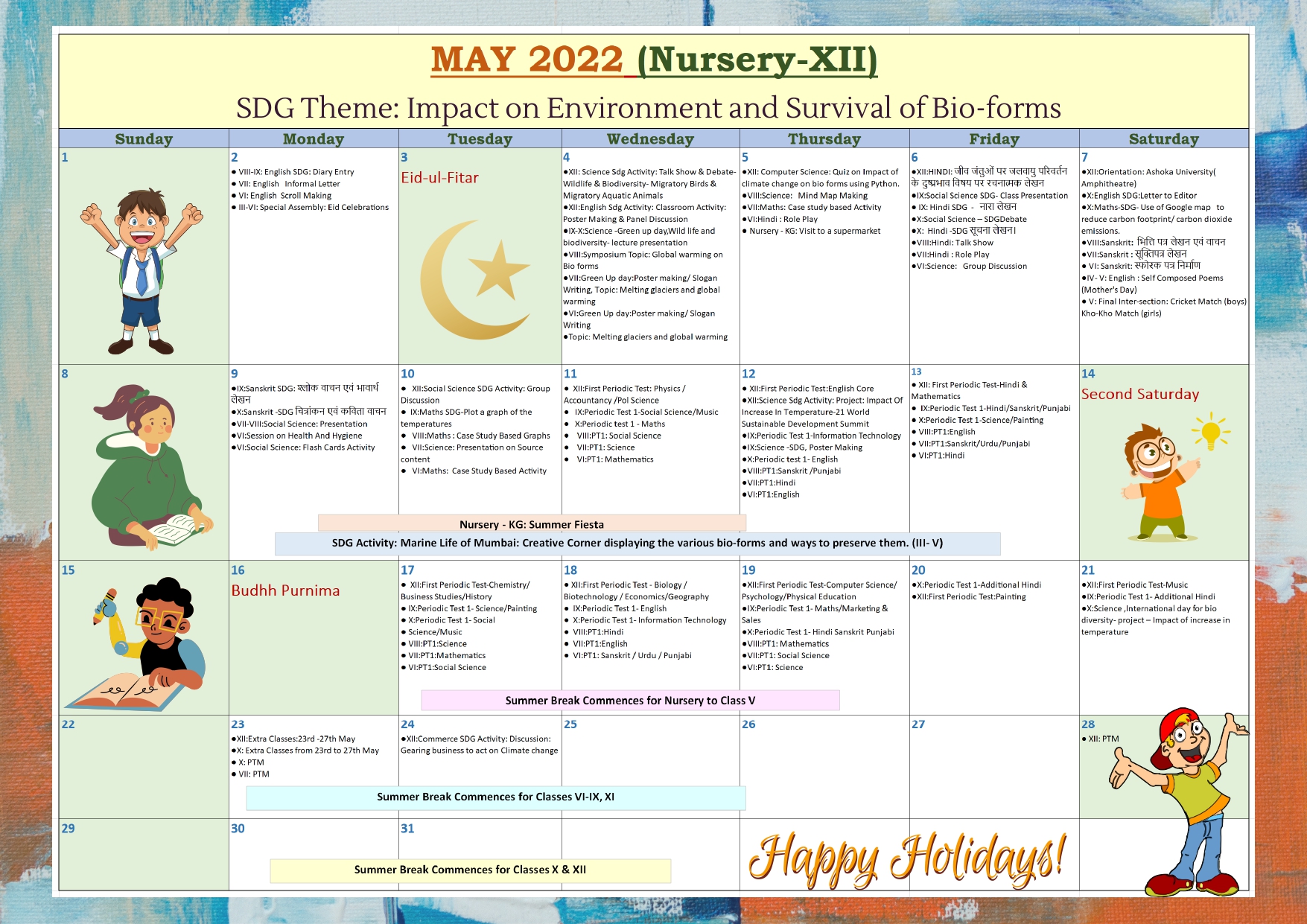